Chairman of the Political Council of al-Nujaba:

Hujjat al-Islam al-Asadi cited the weakness of the ruling class as one of the main reasons for the failure of the Iraqi parliament to expel the occupying forces, noting that the Islamic Resistance Axis has several options for avenging the blood of the martyrs Soleymani and al-Muhandis.

According to the Communication and Media Affairs Centre of al-‎Nujaba in Iran‎, Hujjat al-Islam Ali al-Asadi, the head of Political Council of the al-Nujaba Islamic Resistance movement, emphasized that Martyr Qasem Soleymani raised the Islamic Resistance Axis to the peak of growth and expressed confidence that Brigadier-General Esmail Qaani will continue the path of the late commander of the Quds Force in an exclusive interview with the Iranian Students News Agency (ISNA).

Hujjat al-Islam al-Asadi criticized the delay of the Iraqi government in pursuing the case of the assassination of the martyrs Soleymani and Abu Mahdi al-Muhandis and blamed Washington’s pressure and the weakness of the ruling class for the delay.

He also blamed foreign intervention in Iraq for failing to meet the legitimate demands of the Iraqi people.

Due to the arrival of the first anniversary of the assassination of martyrs Soleymani and al-Muhandis, some comments confirm that the Iraqi government has not cooperated properly with Iran in pursuing the case of the perpetrators of this assassination and has sometimes delayed in this regard. What is your opinion in this regard and do you know about the process of pursuing the case of terrorism by the Iraqi government?

How was Major General Soleymani’s relationship with the Popular Mobilization Forces and the Islamic Resistance movement in Iraq?

What is your opinion on some allegations that the Islamic Resistance movement in the region, including Iraq, has weakened and split after the assassination of Major General Soleymani?

The arrogant powers of the world are spreading these claims in order to divide and weaken the Islamic Resistance movements and the fighters. Of course, this is a dream that will not come true, because Major General Soleymani brought the Islamic Resistance Axis to the top of the peak and now this axis has grown enough and taken root. After Martyr Soleymani, there is someone [Brigadier-General Esmail Qaani] who will continue his path and announce the good news of victory with a loud voice.

One of the most important factors delaying the withdrawal of American troops is the weakness of the ruling political class in Iraq and their submission to the United States. But the Iraqi people have their own will and active forces, part of which are the warrior forces in the Iraqi parliament.

Recently, there have been talks about the deployment of United States forces on Iraq’s northern border with Syria in the Sinjar region. What is the view of the Iraqi Islamic Resistance movement in this regard?

The Iraqi Islamic Resistance does not accept the presence of foreigners of any kind, not even in a single inch of the country’s territory. If United States forces insist on staying in Iraq and do not abide by the parliament’s resolution, then the Islamic Resistance will organize a large-scale operation to expel the occupiers from this blessed land.

There are many options for revenge and it is not limited to a specific manner that always comes to mind – i.e.: military operations. In recent years, countries have focused on soft warfare and cyber warfare in the field of information technology.

But in the case of Iran, there is a strategic and ideological connection between us that is based on mutual respect and the protection of the characteristics of both sides.

What is the position of al-Nujaba regarding the rocket attacks on the American embassy in Iraq and some statements by American officials, including President Donald Trump, that these attacks were carried out by Islamic Resistance movements close to Iran? What are the Americans looking for with such statements, and in your opinion, by whom or what groups and for what purposes are these rocket attacks being carried out? 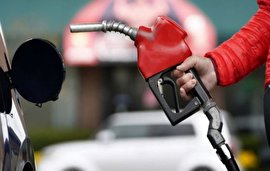 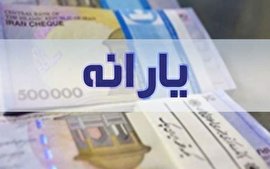 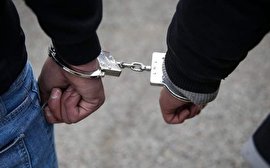 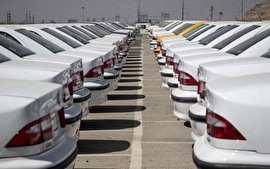 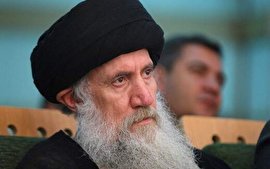 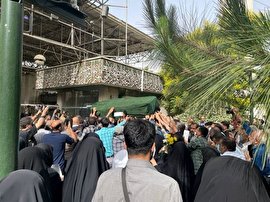 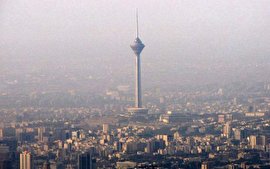 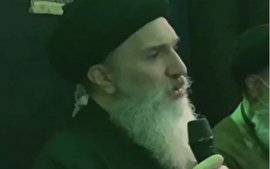 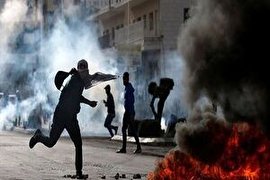 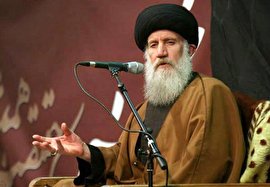